ADHD Medication May Not Help Long-Term

Stimulant medication for attention deficit hyperactivity disorder, or ADHD, may not affect what ADHD looks like in teens, a U.S. doctor found.

University of California, Los Angeles researcher Dr. Susan Smalley found it surprising that youth in northern Finland are rarely treated with medicine for ADHD, yet the look of the disorder — its prevalence, symptoms, psychiatric comorbidity and cognition — is relatively the same as in the U.S, where stimulant medication is widely in use.

We know medication is very effective in the short-term, Smalley said in a statement. But the study raises important questions concerning the long-term efficacy of ADHD treatment. Here we have two different cultures and two different approaches to treatment, yet at the time of adolescence, there are few differences in the presentation and problems associated with ADHD.

The study, published in the Journal of the American Academy of Child and Adolescent Psychiatry, used data from a large, longitudinal study of 10,000 children in northern Finland begun in l986.

UCLA researchers joined the effort when the children were between 16 and 18. Using a standard screening survey and diagnostic criteria, the researchers found the prevalence of ADHD to be 8.5 percent. 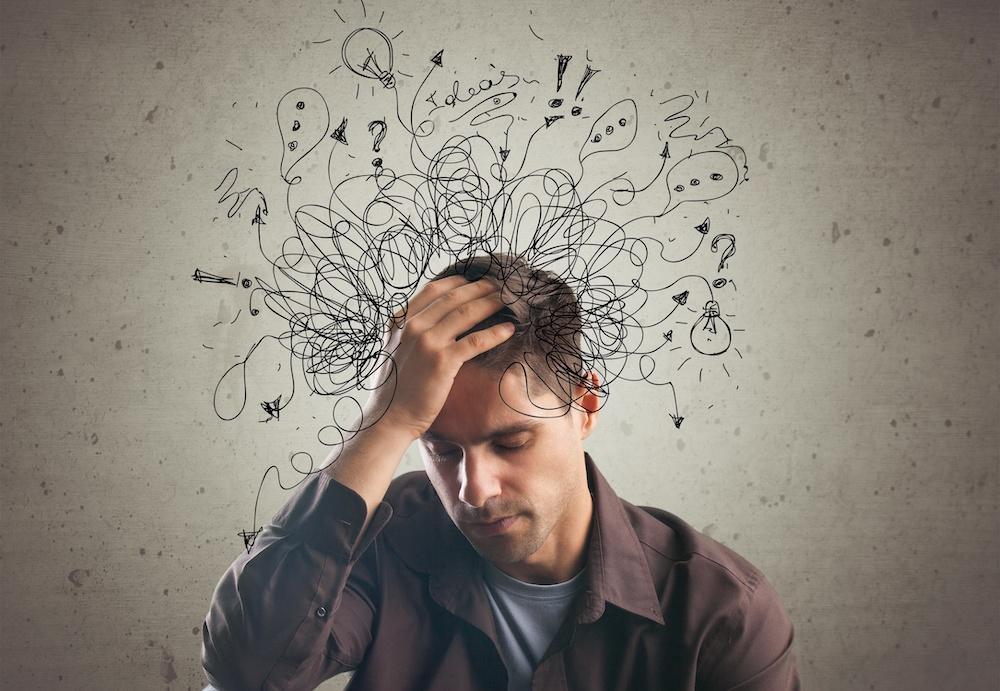